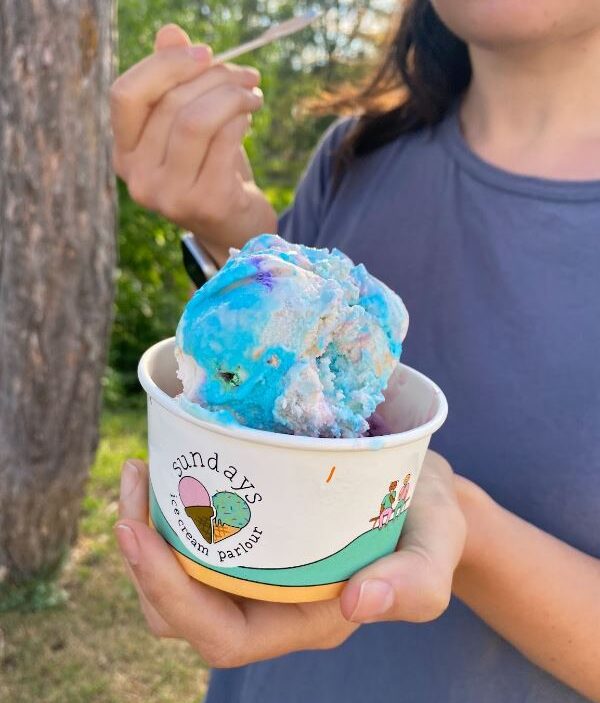 Ice cream has a rich and fascinating history that dates back to at least the 4th century B.C. The ancient Greeks and Romans were known to chill wines and fruit juices by mixing them with snow and ice, and it is believed that the first ice cream-like desserts were created by mixing these frozen treats with honey and fruits.

The Persians are also credited with creating a similar frozen treat made from milk and rose water, which they called “faloodeh.” This dessert was later introduced to Italy, where it became known as “sorbetto.”

In the 13th century, Marco Polo brought back a recipe for a frozen dessert made from milk, cream, and eggs to Italy from his travels to the Far East. This recipe was then further refined by the famous Italian culinary artist, Bartolomeo Scappi, who added sugar and flavorings to the mixture to create what is now known as modern ice cream.

Ice cream became popular in the royal courts of Europe in the 16th and 17th centuries, and it was often served in elaborate and exotic flavors such as lemon, orange blossom, and jasmine. In the 18th century, ice cream made its way to the United States, where it quickly became a popular treat among the wealthy.

The invention of the ice cream churn in the 19th century made it possible to mass-produce ice cream, and by the early 20th century, ice cream was a popular and affordable treat enjoyed by people of all social classes.

Today, ice cream is a beloved dessert all over the world, with an endless variety of flavors and forms, from traditional vanilla and chocolate to more exotic options like lavender and matcha. Its rich history and universal appeal make it a timeless treat that continues to be enjoyed by people of all ages.

The History of Milkshakes

Why you should have employee satisfaction events: