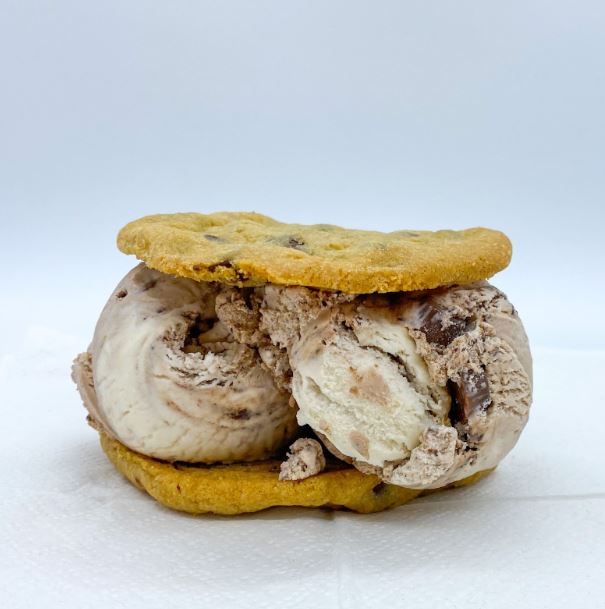 Moose tracks ice cream is a beloved flavor that has been enjoyed by ice cream lovers for decades. But where did this tasty treat come from, and how did it become so popular?

The origins of moose tracks ice cream can be traced back to the late 1970s, when a man named Ron Leonard was working as an ice cream salesman representative in Michigan. Ron was always on the lookout for unique and interesting flavor combinations, and one day, he stumbled upon the idea of combining vanilla ice cream with chocolate-covered peanuts and fudge swirls.

Ron dubbed this new creation “moose tracks,” in reference to the tracks that moose leave in the snow. He brought the flavor to his ice cream distributor, and it quickly became a hit with customers.

Over the years, moose tracks ice cream has become one of the most popular ice cream flavors in the United States. It is widely available in ice cream shops and grocery stores, and has even spawned variations like “moose tracks fudge” and “moose tracks mint.”

Today, moose tracks ice cream remains a beloved treat, enjoyed by people of all ages. So the next time you’re in the mood for a tasty and unique ice cream flavor, give moose tracks a try – you won’t be disappointed!

The History of Ice Cream

A drive from Hamilton Ontario to Owen Sound Ontario